At 98 years old, Ron Andrews can still whack a golf ball a good 100 metres or so. He also likes to take on his mates at bowls and snooker at Enliven’s new Conversation Café in Taupo where he’s known as “Mr Competitive”.

Andrews has been supported by Presbyterian Support Northern’s Enliven home based support services since 2011 and lives on his own after his wife passed away a few years ago. A team of Enliven home-care support workers visits him three times a day, seven days a week, to help with personal care, meal preparation and shopping. Andrews cooks his own meals and bakes his own bread.

One support worker, Merv Richdale, often takes him to the Enliven Conversation Café on Thursdays and on outings at the weekend. The ‘hole in one’ golf tee on the Taupo lakefront is a favourite spot where the pair also enjoy watching events like the half-Ironman competition.

Richdale says: “The Conversation Café and getting clients out of their home on outings is such a joy for them. Ron just loves his Thursday and Saturday outings.”

Richdale also helped Andrews put together a small booklet of his wartime memories. Andrews volunteered for the Airforce when World War II broke out and took part in the Battle of Britain as a fighter pilot. After the war, Andrews managed second-hand stores in Palmerston North, where he and his wife raised four children.

Need extra help in the home for yourself or someone else? See how Enliven support could help you.

Pilot for those affected by brain injuryGrowing need for elder care

Enjoying time out at the Onehunga Day Service

A new programme for people living with dementia 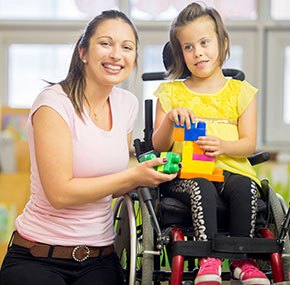 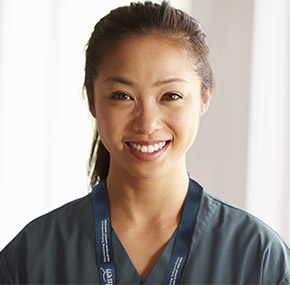 Join our team and help maximise the independence of others through a career in home support at Enliven today.

We have proudly achieved certification against
NZS 8158 since 2006.